There it is. The bad word. When I was a girl I had this vision in mind, of how female feminists look like. Mainly I believed (cause that´s what society told) that they all were bitter, short haired women, bad figure, no chance to get a man, flat bosoms and a mustage becuz of too much testosteron. Basically they would be all lesbians and men haters.

Who doesn´t want to be that kind of woman when grown up? Not this chick!!

Also, I felt always very comfortable as woman, I mean, I was reeeeally happy not being a man.
So.. how do you become a feminist? What does that mean at all? Is there THE prototype of THE FEMINIST? And is it important anyways?

The thing is, if you truely fully wanna embrace yourself as a woman, then you cannot get around becoming a bit of a feminist. There are several ways how you end up waking up as woman.
Well.. in our western society it is sometimes tricky. We are not REALLY suffering. When we just give in to the known system, a woman can have it extremely cozy. The prize? Something too many women are willing to pay: to be still a little patronized. Still accepting that they depend financially on a man. Looking up to sissies. Acting as if they were nothing without a man, when every woman could do the same things without any problem by themself. The more you look into it, it becomes a painful farce. And if you don´t wanna act that way anymore: welcome little feminist. You little rascal you!! 😀
And sometimes a man wakes you up. There are some great men out there who form brilliant feminsts out of their partners. Cause that men are so awful that a woman cannot grow differently then evolving a deep inner need to stand up for herself and rise above the shit. Only other way would be to give in and die. These guys are like plantages for future feminists. They never stay forever in relationships, they may even whine that they were left every fucking time. But every girlfriend/wife they leave behind, I tell you: great feminists.

So.. am I a feminist? Probably I am not enough fighting for the global fight to free woman. But everything starts with ourself. So yes, I became a feminist. And how did I become it? I guess it was a mixture. Observing society and my role in it. And I had the pleasure to stumble over such awful specimen of feminist-creator who made me evolve a strong will to set my borders as woman. As human being.
So yeah.. here I am. A feminist in a way. And what does that mean now for my life: that I realize that this society is formed as it is. And that even the good men are formed by the old stereotypes. Even when they deny it.
The implicitness of men, how they take things for granted. The guilt that women still get taught for things a man would not even waste a thought of. All this machoism that is still disguised as nobleness and good will of man.
I cannot bow down anymore.
Another sad thing of the time: it is hard to find a man not messed up by the porn-industry. Cause believe it or not: the porn industry doesn´t know a shit about good sex. Exciting sex. Overnatural sex. SENSUAL sex!!
All these guys can think off is sad poor little dirty sex where they feel a kind of pityful might over a “thing” they call woman. The real great sex.. you will not experience with these messed up dutes. IT IS A SHAME!
The end resume is: there seems to be no man I would feel really free with. Maybe they exist. And maybe I will find. But right now I would say: the prize is too high.
May he will come who proof me wrong. Dare me haha. But I rather would cut of my leg then to end up again in a relationship like I was recently in.

And I am surprisingly happy with my situation. I enjoy freedom. Also I found a kind of love in it. In a free way. Without commitment. I just experienced and enjoyed it lately. And maybe thats a way for now. Having some “casual love” once in a while and enjoying life free as a bird. Without any catch.
That way, life as a free woman isn´t so bad at all.

And maybe society is this way now as it is. Maybe it is changing slowly. And my generation is the inbetween thing. I can imagine that Romi – growing up (thankfully) without her father, just learning how to be a free thinking and acting woman – she will be a implicit free woman without even knowing how free she is. That´s how it should be.

So today we thankfully live in a time, where feminists are not anymore defined as ugly lesbians. We are defined by our opened eyes.

And this I celebrate!

Ps.: And no, I don´t hate guys in general. I totally like guys. I just came to conclusion, that I don´t want to grant an advance of acknowledging the greatness of his manhood. Proof me first, also respect my greatness of womanhood, be loyal and of integrity. And we can live in mutual adoration, kindness and love. 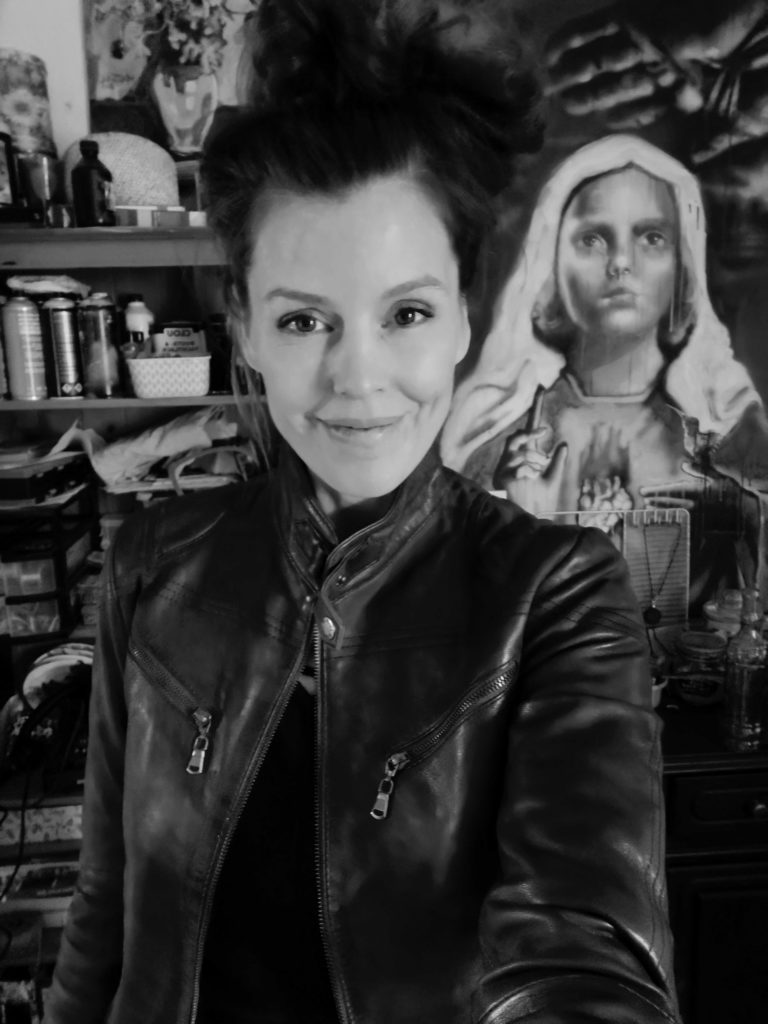 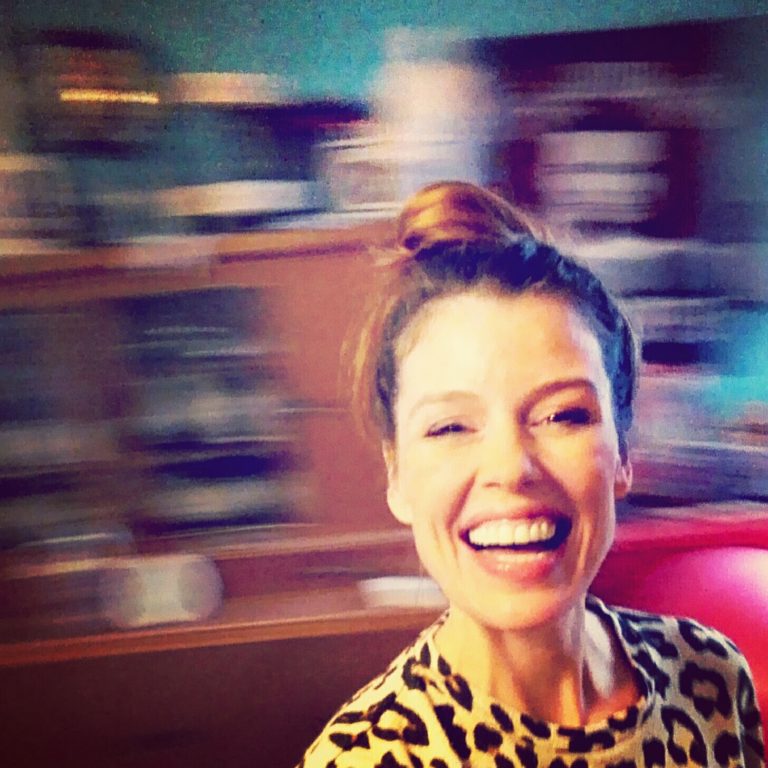